In light of climate change, environmental initiatives have become a major talking point, and some have already been implemented. However, bureaucracy is inherently very slow and deliberate, meaning the societal change is similarly slow. This leads to individuals seeking ways to do their part to create a more eco-friendly world, even in a small and personal way. There are many ways to accomplish this goal. Here are a few examples. 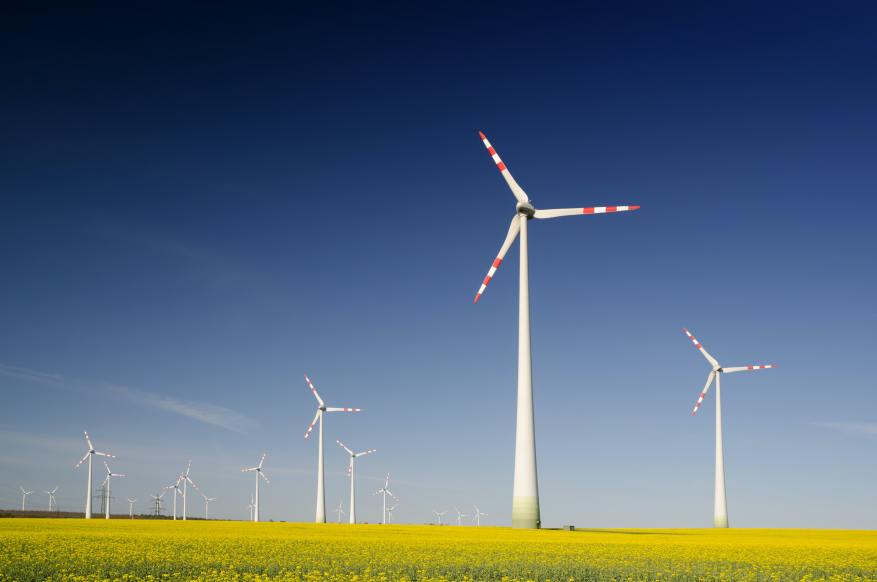 The electrical infrastructure of the modern world hasn’t changed all that much over time. Modern electrical generation still relies on coal as a fuel source, and that means that it contributes to pollution by producing carbon dioxide during the combustion process. Solar panels have long promised an alternative, but it has historically been inferior in terms of efficiency. While that remains true, solar power has become much more efficient, meaning that it has reached a level of viability. Therefore, the installation of a solar power system can be a great way of reducing your household’s carbon footprint without sacrificing too much. Solar power still depends on the time of day, and it can also be hindered by weather conditions. Despite this, batteries can be installed alongside a solar system in order to build up an energy reserve, meaning that the inconsistency is less of a problem and that excess energy isn’t going to waste.

If you’ve spent much time on YouTube, you’ve likely seen or heard of people trying out a “zero waste” lifestyle, often on a temporary basis as a means of spreading awareness not only of ways to reduce waste but also of how much waste society unwittingly produces. Therefore, it stands to reason that an individual that is willing to make certain sacrifices can drastically reduce their impact on the environment by employing similar tactics. The most prevalent problem in terms of waste is that of the excessive use of plastic packaging. This kind of packaging is extremely damaging to the environment as a result primarily of its ubiquity, as anyone instance of plastic waste is a drop in the bucket compared to the regularity with which millions of people are buying products packaged in this way. Alternatives to this method include the use of reusable or paper bags in place of the provided plastic ones, as well as buying whole produce and, again, carrying them in a reusable container. Individually wrapped products are also to be avoided, as that constitutes a dramatic increase in the amount of plastic a product contains.

Another way of reducing your environmental impact is also a means of reducing the harm of the plastic packaging mentioned above. Recycling is an extremely valuable resource, but it’s one that is underutilized in many communities. In some places, recycling has been implemented directly into the infrastructure of communities, meaning that recycling is easily accessible, if not mandatory. However, in places that don’t have strong recycling initiatives in place, recycling centers are often still available. This means that an ecologically minded individual can pursue recycling themselves in many cases where it isn’t easily accessible. This means that otherwise problematic products can be more effectively managed, plastic again being a great example. Recycling is a great way to reduce the impact of waste composed of some metals and paper, as well, though paper at least is biodegradable and therefore less detrimental to the environment. 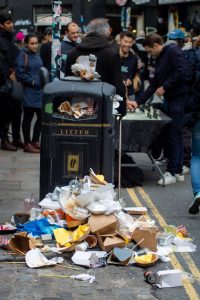 In addition to plastic, there are other materials that aren’t biodegradable and therefore contribute more heavily to taking up space in landfills. Styrofoam is a particularly potent example, as it is a common material used for disposable products. Therefore, one way to cut back on the problem is to avoid using styrofoam products, when possible. In many cases, styrofoam is assumed to be the desired product, such as in the case of fast food beverages. Larger fast food cups are often styrofoam for the sake of stability. While this trend is slowly changing, one can’t be too careful. Therefore, ordering smaller drinks can be a helpful way of avoiding the use of disposable styrofoam products. Styrofoam is also frequently used to reduce the risks of transporting fragile products, and this problem can be harder to account for, though it’s not impossible. Other non-biodegradable materials include glass and a litany of toxic chemicals. As mentioned above, glass and metal are recyclable, as they can be melted back down and reshaped into new products. However, toxic chemicals are non-recyclable. The average individual typically will only encounter such chemicals in the form of household cleaners, and there are several organic alternatives to those cleaners.   While there is great pressure for sweeping societal change in order to combat environmental concerns, waiting for those changes to take effect isn’t enough for many. There are many ways to reduce your own impact on the environment, but they are not without sacrifices, both large and small. These tips will give you a solid foundation on which to build a more ecologically minded lifestyle and make the world a little bit better.